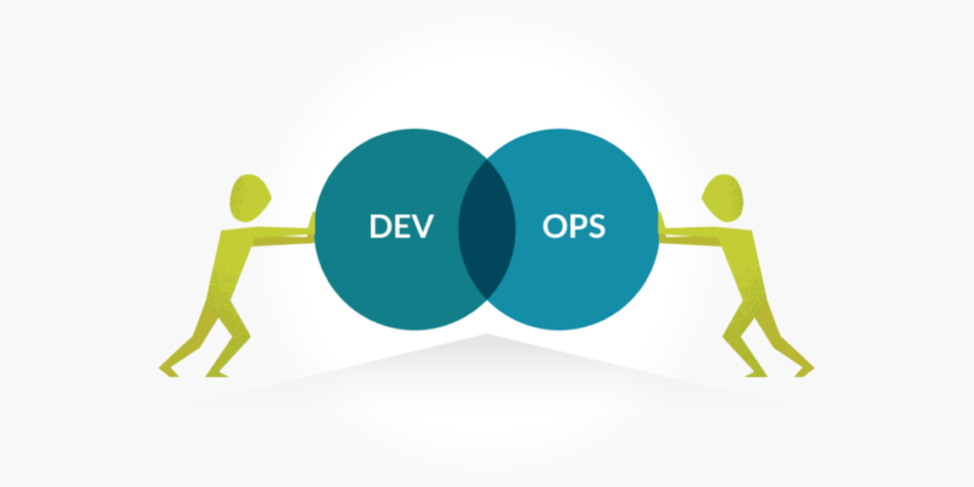 A lot of people are confused about term DevOps and DevOps process flow. Some think it’s a tool while others consider it a new ideology which would not last long in the market. So, let’s just find out what DevOps really is.

What Do You Mean by DevOps?

To understand the DevOps process flow, let’s first establish exactly what DevOps is. DevOps (Development and Operations) is a procedure to optimize the SDLC (Software Development Lifecycle) by integrating the work of Developers, QA and IT Operations simultaneously. It provides them with a cross-platform for better communication and collaboration to promote teamwork. DevOps is neither a tool nor a short-term idea that wouldn’t last long. It’s an ideology that will, or rather we should say is, changing the fate of many companies. In simple words, it’s a modified version of the Agile Software Development method which helps to keep up with the increased demand for software production rate.

The most common and major issue that almost every IT company faces, arise during the deployment of their product i.e. the configuration of the development and the operations department does not match.The Developers are mostly concerned about the programming phase focusing on how to code the given requirement. They do not know much about the business value of the product and how QA and Operations are going to place hurdles to stop the program from working as expected. This lack of communication results in failure of the product during the deployment phase.

DevOps addresses this issue by bridging the gap of communication and configuration between the Development and Operation environment by encouraging the feedback, collaboration, and communication between the IT operations and developers. The main focus of DevOps process flow is on the automation and standardization of the developing environments so the workers could work on a cross-platform.

Version control is basically keeping record/track of every edit made in the code. As there are different developers in an organization so, it is vital to know which developer coded what and made what changes at what time and in which part. Source Code Management is adopted to answer all these questions. GitHub etc. are used for this purpose.

Continuous integration (CI) is a software development practice commonly applied in the DevOps process flow. In this process, all the code is fetched and is built automatically, on the servers. Yes, you read it right, all the processes involved in building an application i.e. Compilation, Validation, Packaging, Unit and Integration Testing are performed automatically. After all, that’s what DevOps is all about, automation! Jenkins is used for this process.

After the building process is complete, the same software i.e. Jenkins is used to deploy the resultant product on the automated testing servers for all the remaining testing i.e. system testing or acceptance testing. These testing are performed using software like selenium.

In this process, the working form of the product is deployed on the prod servers for provisioning and release. The algorithm for the processing of this phase of DevOps is designed by the mutual consent of the operations and developers’ team so that it can be ensured that all the bugs or conflicts that arrived using the agile method don’t show up again. The performance of the system should be similar as expected.

All the aforementioned steps do their work accordingly but to make sure that they are generating the expected results, their results should be monitored. So, in this step of DevOps, all the processes are continuously monitored to find out any system errors and  generate feedback accordingly.

The thing that makes DevOps stand out from all other procedures is automation and time management. A process which would take 2 – 3 days for completion is now done in a few hours. A lot of multi billionaire companies have made themselves a lot familiar with the term DevOps i.e. NASA, Amazon, Facebook, Netflix etc.

If the QA team provides you with the feedback in minimal amount of time then the risks of writing to a buggy code are minimized but if this does not happen and your testing team takes 2 – 3 days then obviously you cannot sit idle for days and do nothing, you will have to add new features or code in the system. And if the bugs are found during testing then you will have to modify all the existing code as well as the new code that you have written in continuation of the previous code.

Therefore, we adopt DevOps process flow to conserve as much time as possible through automated testing, which in result will help you in avoidance/reduction of reworking.

Although DevOps has managed to help us in better innovation and response, Culture plays a major role to hold back its option. One should have complete familiarization with the culture and environment of where the product is going to be deployed after that changes should be made within the organizational environment so that IT teams should also be able to understand the requirements and communicate well. On the other hand, it is extremely difficult to clone a cultural environment in a cloud

DevOps not only speeds the development process, but it also provides you with the guidelines for a new process model. It increases the security of your system as it goes through certain steps multiple times and givesyou effective results.

It allows you to work on a cross platform and increases team coordination and communication resulting in better organizational environment and production.

The Importance of Cybersecurity in the Digital Age
July 21, 2021

Click one of our representatives below to chat on WhatsApp or send us an email to info@theaweb.net 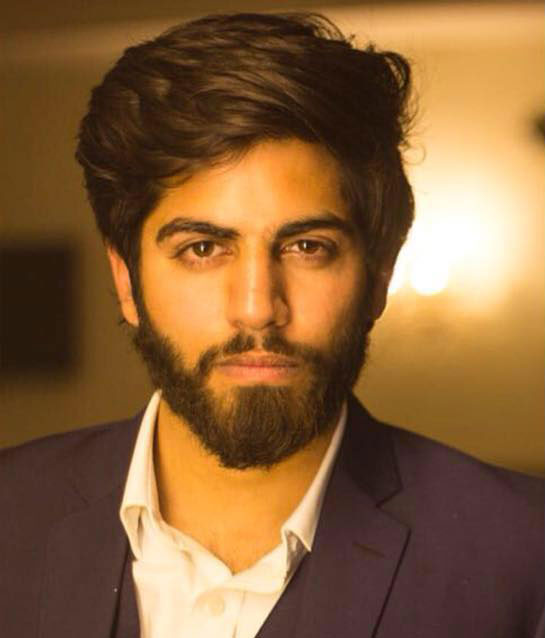